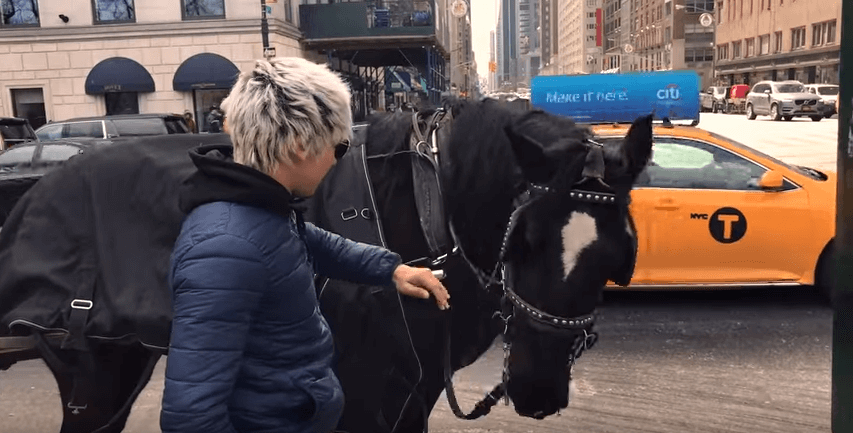 Jules almost dies on a jetski in Miami… 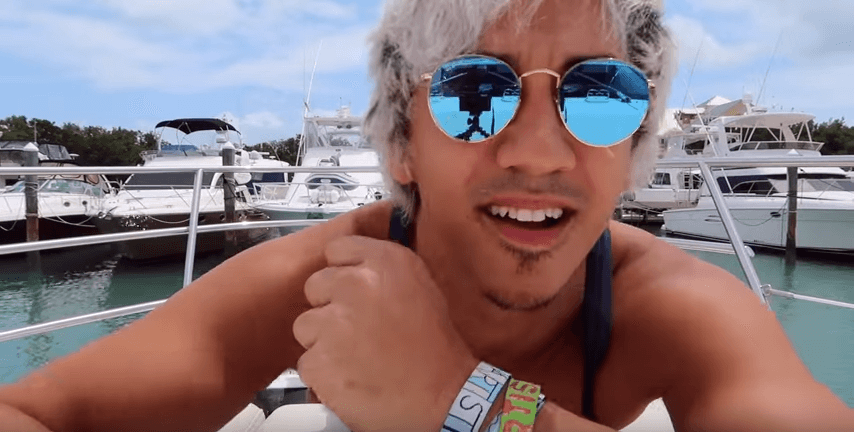 Watch what happens when Jules goes Jet skiing for the first time… Ben is not a nice friend. Jules and Choccy argue again. Row Weber shows us his dance moves. We sign a record deal on a yacht and we saw Vin Diesel. We also went to Ultra Fest…there were bums and boets. but the […]

We find out just how good LA’s In and Out

Row Weber proves he can park. Everyone agrees he is hilarious. We record some songs in LA. An American tries to speak South Africa, We visit Max Martin (sort-of), bump into Bens big brother. Ride bikes in Venice Beach. Row controls machines with his mind. We spent crazy amounts of money on new MacBook Pro’s. […]

This is what happens behind the music. I wanted to show you guys the process of making the covers and hangout in studio with me.